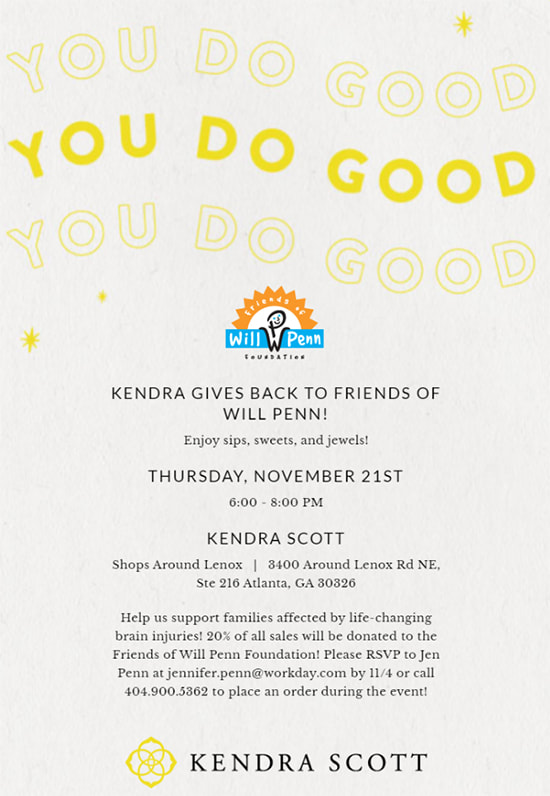 Friends of Will Penn’s Mission​

To provide technology to children with brain injuries that help them maximize both their recoveries, and function in their daily lives…Solutions as simple as iPads, arm & leg braces, & electro-stimulation units including alternative therapies such as acupuncture and neuro chiropractic care. Many effective technologies and therapies that help children with cognitive and physical recovery are not covered by insurance. FOWP seeks to provide these uninsured blessings to families undergoing the stress of a life-changing brain injury and medical care that cannot be afforded.